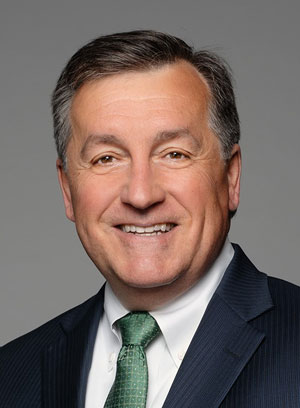 Jim Fuller serves as President and Chief Executive Officer of MEAG Power. He has more than 40 years of utility experience and has been with MEAG Power since 1997. Before being elected President and CEO in 2016, he served as Senior Vice President and Chief Financial Officer. Prior to joining MEAG Power, Fuller worked for the Massachusetts Municipal Wholesale Electric Company in various finance and audit positions. He is a Certified Public Accountant, received his undergraduate degree from Western New England College and holds a master’s from Bentley College. 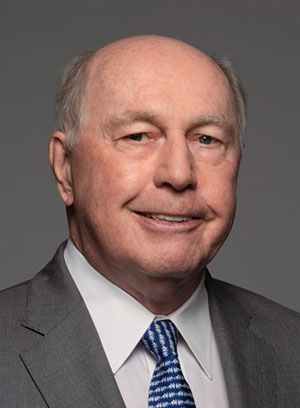 Pete Degnan is MEAG Power’s in-house general counsel. He joined MEAG Power in 2013 after serving for 11 years as the agency’s general counsel at the Atlanta law firm Alston & Bird. Degnan has extensive experience in all aspects of the utility industry, including negotiating and drafting long-term power agreements and structuring new project transactions. He also helped lead MEAG Power’s efforts in developing Plant Vogtle 3&4.

Degnan has 47 years of legal experience and has tried more than 100 civil cases during his career. He has worked on constitutional challenges to the actions of local and state governments, as well as complex commercial contract claims. He graduated from the U.S. Naval Academy and earned his law degree at Syracuse University. Degnan is listed as one of the leading Georgia lawyers representing utilities in Chambers USA: America’s Leading Lawyers for Business, The Best Lawyers in America and Georgia Super Lawyers magazine. 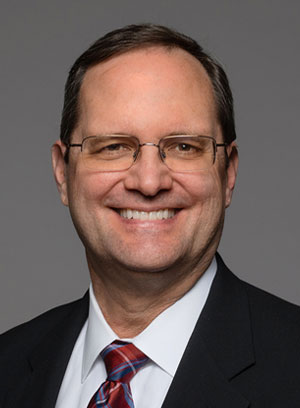 He serves as chairman of the Settlement and Operating Committee for The Energy Authority, the nation’s leader in public power energy trading, risk management and advisory services. He is a representative on the Southeast Energy Exchange Market (SEEM) Board and also serves on the Board of Directors of the Georgia Energy and Industrial Construction Consortium (GEICC). Jackson holds a Bachelor of Science degree in Mechanical Engineering from the University of Kentucky, a Master of Science degree in Engineering Management from the University of Evansville and has been registered as a Professional Engineer in Kentucky and Tennessee. 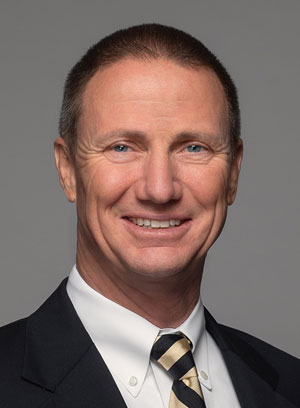 Doug Lego serves as Vice President and Chief Administrative Officer for MEAG Power. He has over 35 years’ utility experience in electric transmission, distribution and telecommunications. In addition to his 28 years at MEAG Power, Lego worked at Georgia Public Web, Inc., in various senior management positions and at Florida Power and Light as a distribution service planner.

He currently serves on SERC Reliability Corporation’s Board of Directors. Previous associations include American Public Power Association’s (APPA) Telecom Committee and Lucent Technologies’ Network Advisory Board. Lego holds a Bachelor of Science degree in Mathematics from Florida Southern College, and both a Bachelor’s degree in Mechanical Engineering and a Master’s degree in Management of Technology from the Georgia Institute of Technology.